The Presbyterian Church of the Upper West Conococheague 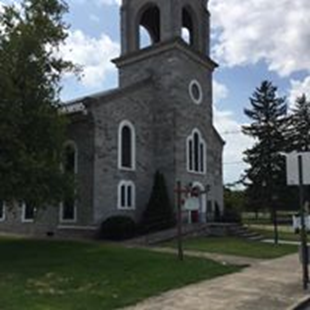 The Presbyterian Church of the Upper West Conococheague

Scottish-Irish immigrants from Northern Ireland began to settle in the area about 1730 and by 1738 the Presbyterian Church of the Upper West Conococheague was organized about two miles East of Mercersburg at a place now known as Church Hill.

The early log church structure at Church Hill was supported by the Rev. John Steel. These were troubles times; the Indians had become bolder with Braddock’s defeat so that the Rev. Steel felt compelled to have his rifle close by the pulpit during church services. Security was also afforded by a stockade surrounding the church.  The last stone structure at Church Hill was eventually abandoned and the building removed in 1856.

1n 1769, the Rev. Dr. John King was called to this congregation which had now grown to 130 families.  Due to the increase in population in the new town of Mercersburg, it was necessary to build the current church structure on West seminary Street in 1794 on land given by the Hon. Robert Smith.

The Rev. Dr. Thomas Creigh arrived in 1831 and was pastor for 49 years.  It was Dr. Creigh who guided the congregation through the trying times of the Civil War.  The manse (Pastor’s Home) was built on the corner of West California Street and South Park Avenue in 1881 to provide a house for its ministers.

It was during Dr. Creigh’s pastorate that the first major renovation was completed.  In 1844, the interior of the church was reoriented.  The pulpit was moved to the south end and a Greek revival style portico was constructed in the north for the current entrance.  Remains of the original construction are still visible on the south exterior of the church.  One colonial window with shutters remains in the storage area above the ceiling of the Chapel and one exterior window remains in the wall in the west vestibule of the Chapel.

In 1886, another major renovation was completed.  The double-hung colonial windows were replaced and the original u-shaped balcony was removed. The current Romanesque style windows replaced the colonial double-hung windows.  The Greek revival style portico was enclosed to create the current vestibule.  This structure also had a tall spire steeple.  The Chapel addition was added to the south end of the building and was given by Elder Seth Dickey.  This replaced the old lecture or prayer meeting building that had occupied the east lawn of the property since 1850.  In 1910, the Women’s Mite Society was granted permission to build a kitchen to adjoin the chapel.

Remodeling and redecorating of the current church interior took place in 1914-15. This included the stone structure of the present belfry, the chestnut paneling in the sanctuary, and the beginning of the installation of the memorial windows using Belgian glass, which was reportedly from the last shipment made before World War I.

Another addition to the chapel, which included the Sunday School room, was built in 1953 and the sanctuary was completely redecorated in 1958. It was during this time that a new pipe organ was installed.  Pipes from the original 1903 pipe organ were incorporated into the current balcony organ chamber. 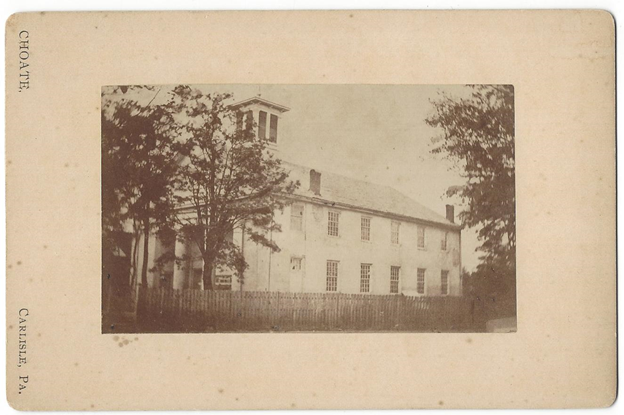 Exterior of the present sanctuary in 1844. 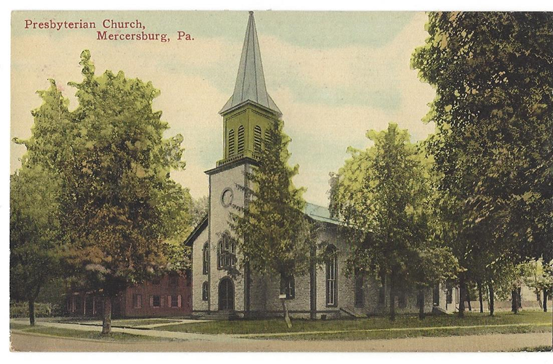 Exterior of the present sanctuary in 1886. 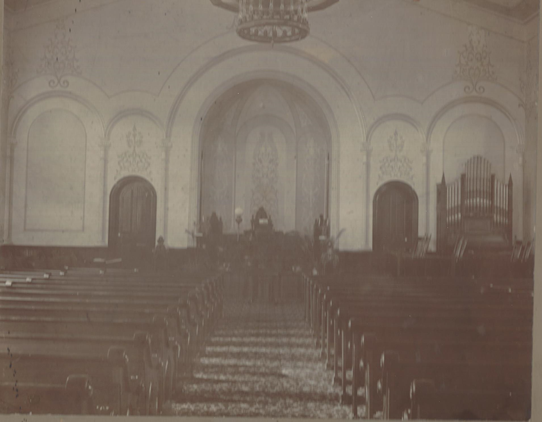 Interior of the present sanctuary before 1903. 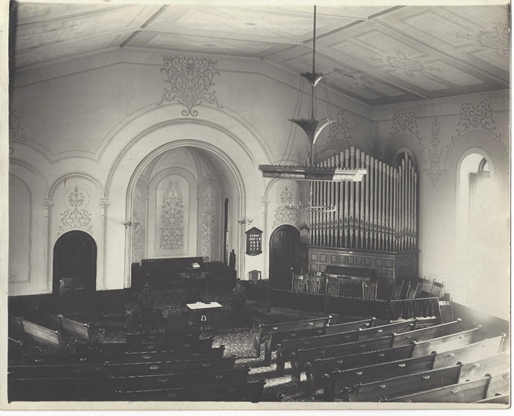 Interior of the present sanctuary 1913. 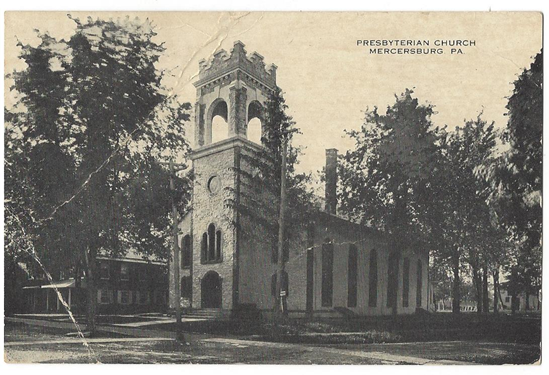 Exterior of the present sanctuary 1914. 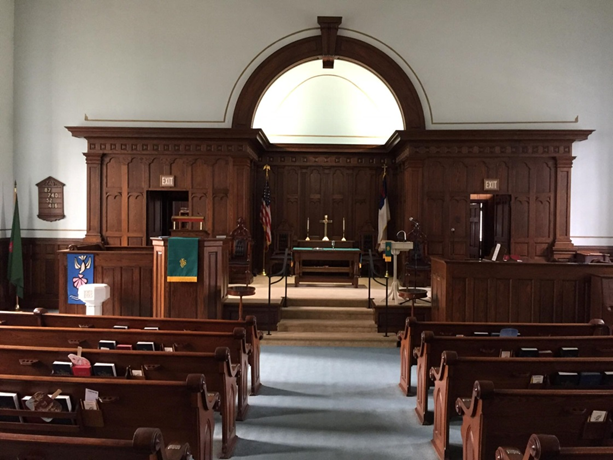 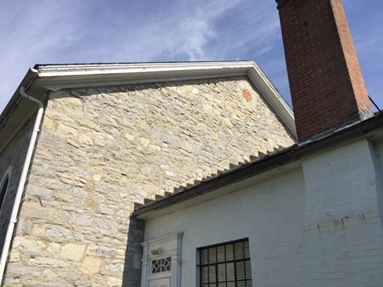 Exterior former front of church in 1794. 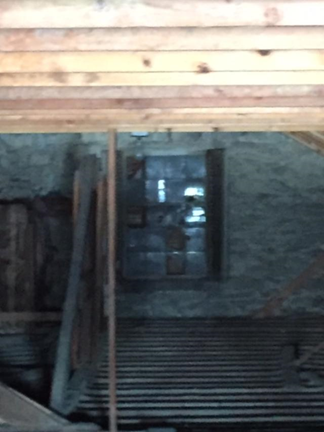 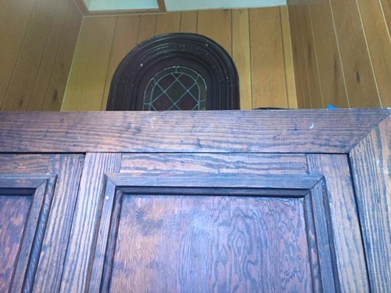 Intact former exterior window prior to 1886.